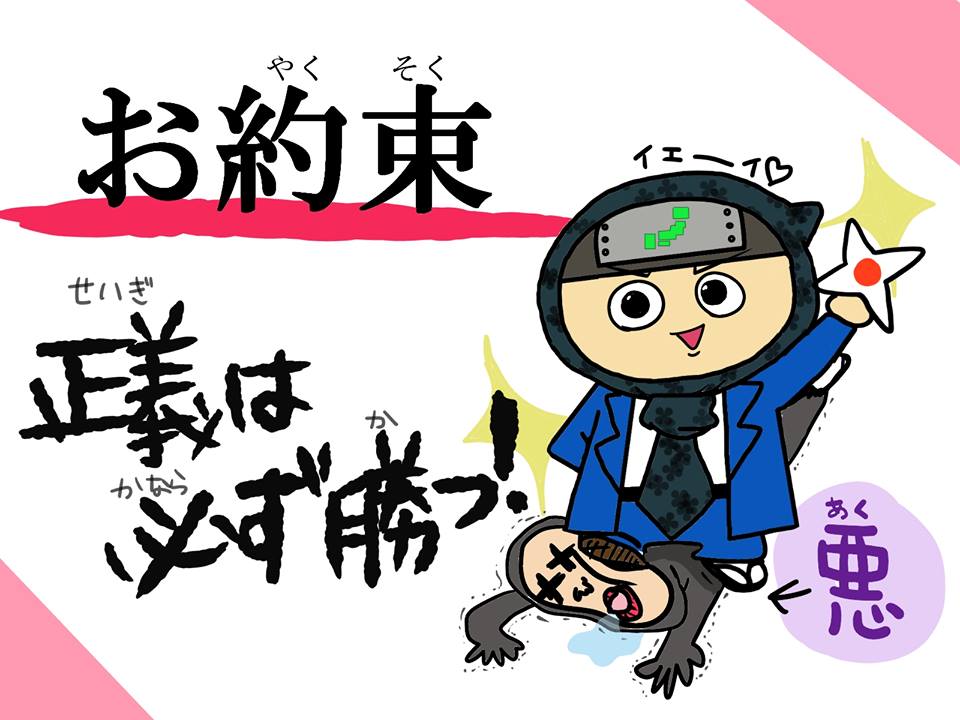 English
Usually clichés in Korean dramas are car accidents and siblings from a different mother.
In anime aimed for children, it is a cliché when the good guy defeats the bad guy.
Clichés in manga are when the poor girl fall in love with a rich man.
Clichés in movies are when one of the characters say “I’ll handle it from here, you go on ahead!” and then immediately die.
Clichés are not only applied to television and dramas, but when female announcers in Japan marry sports athletes are also clichés as well.
お約束
お約束… are clichés that happen in television, anime, manga. It is always the same outcome in stories.

Do you all have “clichés” that you want to discuss about? 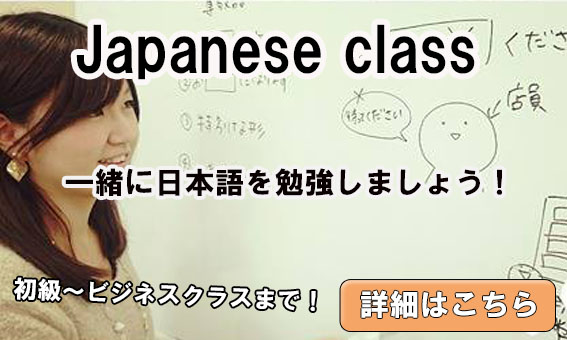 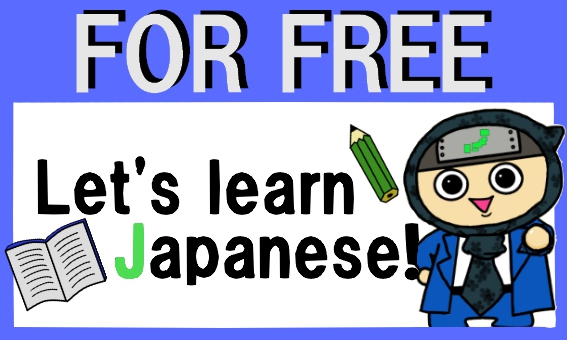 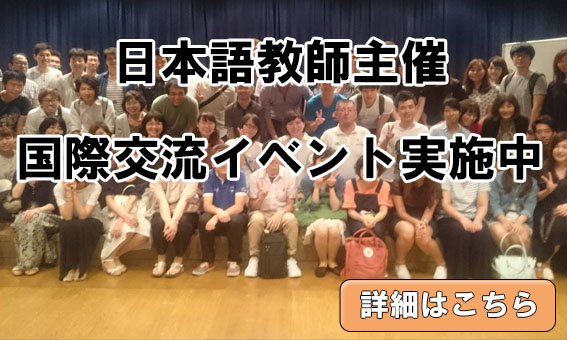